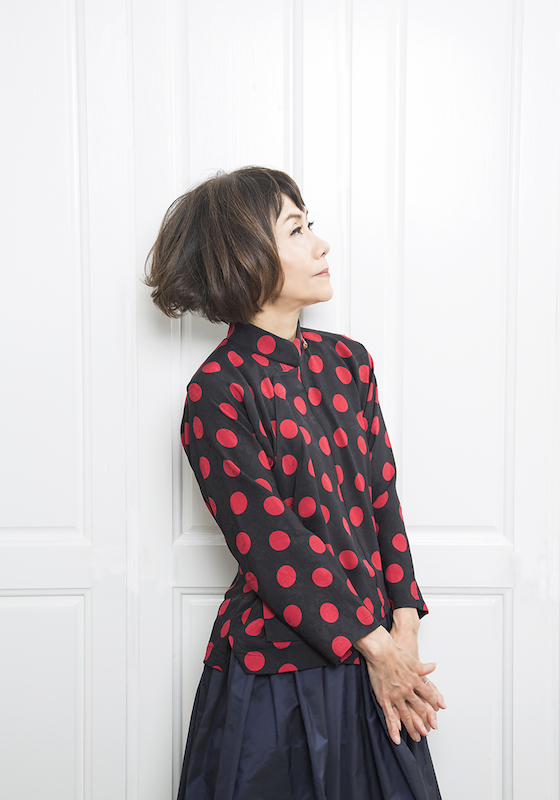 Playing her first ‘Pure Acoustic’ solo concert in Suntory Hall (Tokyo) in 1987, Onuki has continued to perform both acoustic and pop-band style concerts since, captivating Japanese audiences of all ages. She has released 27 solo studio albums to date.

Other notable works in entertainment include the theme song for highly acclaimed 1996 film, Shall We Dance?(directed by Masayuki Suo) and music production for Tokyo Biyori(directed by Naoto Takenaka / Japan Academy Film Prize winner for Best Music of 1998). She is also known for composing children’s songs such as “Metropolitan Museum” and “Peter Rabbit To Watashi.”

In recent, Japan has seen a resurgence of city pop, which has lead many listeners to revisit Onuki’s second studio album, SUNSHOWER. In the 2010s, many of her albums were reissued on vinyl.